Are you trying to edit your photos so that they really stand out on social media? That can be tricky considering the sheer number of photos that populate most people’s feeds on social media and vie for their attention. 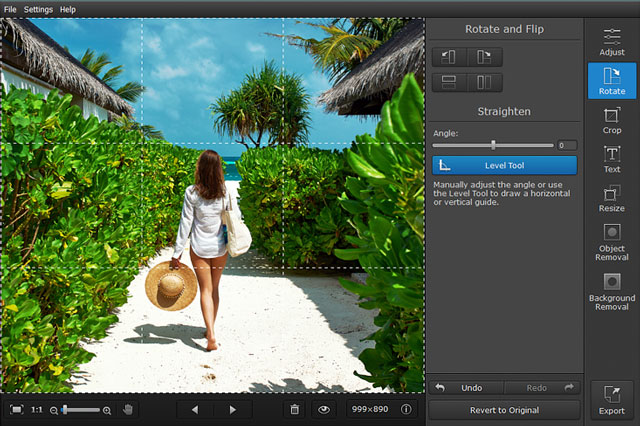 That being said if you do want to make your photos stand out, there are a few editing techniques that you could try:

1. Add a Border or Frame to Your Photos

One way to immediately draw attention to your photos on social media is to add a border or frame to it. Be creative and find a good pattern and pick out a color that complements your photo as well. The border could be even, or it could be designed to look like a letterbox, or polaroid.

By adding a border or frame your photo will immediately stand out more, especially among other photos that don’t have a border. That being said this is a technique that you don’t want to use too frequently or it could look tacky.

2. Place Text to Accompany the Photo

A good inscription to accompany your photo is worth its weight in gold, and it is a very common technique to make photos stand out. By adding text to your photo viewers will almost instinctively read it – which is why it is such an effective way to draw their attention.

3. Adjust the Colors and Make Them More Vivid

Photos with vivid colors generally stand out a lot more, and so you should tweak your color settings to make the colors in your photos really pop. Initially you could correct the white balance if necessary, and even out the highlights and shadows so that they aren’t too deep.

After that you could try adjusting the vibrancy of your photo. Try to avoid adjusting the saturation too much, as that can make it look over-edited.

Try to be consistent about the manner in which you edit your photos. The visual style of your photos should be part and parcel of your social media branding, and by adopting a consistent style your photos will stand out purely because viewers recognize them as yours.

Make no mistake although the techniques described above are easy to implement, using them effectively does take some experience – and a bit of trial and error. At very least you now have some ways that you can try to make your social media photos stand out and get noticed more frequently.