Anyone looking for fast, easy backlinks has considered offering up those few bucks to the mighty Paul and Angela. But do Paul and Angela lists sites actually work? Sure, they’re not going to drive much referral traffic your way but on a Google level, is it worth getting in bed with Paul and Angela? Now that the hype has died down, now that there are plenty of “case studies” to look at, what results are in? 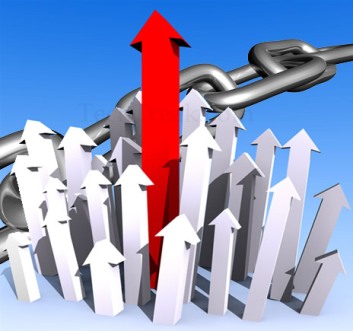 In case you are not in the Paul and Angela inner circle, Angela V Edwards and Paul Johnson are SEO innovators who joined forces to combine their lists of quality sites (mostly high PR, aged authority sites and forums) that would allow you to post links back to your own site. The list was sold to monthly subscribers for some time but as this became problematic, they’ve created “package” sales.

The Paul and Angela Pros

There are plenty of lesser known imitators providing a similar service these days. The success of the service largely depends on how few customers use it (the more customers, the more chance your profile will be deleted) so a small competitor can provide you with plenty of pros with far fewer cons.

The Paul and Angela Cons

Should You Snuggle Up with Paul and Angela?

Well, that’s a question only you and your business can answer. Depending on your goals and your immediate needs, Paul and Angela might be right or wrong for you. They’ve been around long enough now to know the pros and cons; it’s up to you to decide if they’re pros – or if it’s all a con!