Phew! It was a long wait before the big G decided to update the toolbar PageRank this time. Webmasters had been waiting for this update with bated breath since April last year. Google usually updates the Toolbar PageRank 4-5 times a year. But 2010 proved to be an exception. The only update that happened in 2010 was in April. 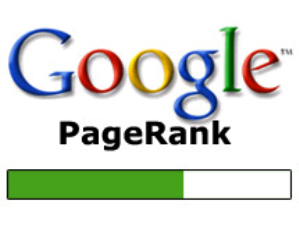 There were rumours that the exclusive licence for the PageRank granted to Google by Stanford University (which is said to hold the patent for PR) was expiring in 2011, and Google may not get the license renewed unlike it did in 2003. SEO folks were busy guessing what would be the consequences if Google decided to ditch the PageRank.

However, January 20, 2011 saw Google updating the toolbar PageRank, with many breathing a sigh of relief. It was not much of good news for eZaroorat though. Our ranking slipped down to 4; it was 5 earlier (for the uninitiated, PageRank in measured on a scale of 10, and higher is better). But we are glad that PageRank of some of our network sites went up.

How was your experience with this PR update? Do Share.